So I’m not even close to done with describing my trip to india. After Thekkady, we went to a town called Kumarakom, on the border of Vembanad Lake. The lake is India’s longest lake (according to wikipedia anyway) and is a salt water lake that connects to the ocean at Kochi.

Here are some photos of our cruise along the lake: 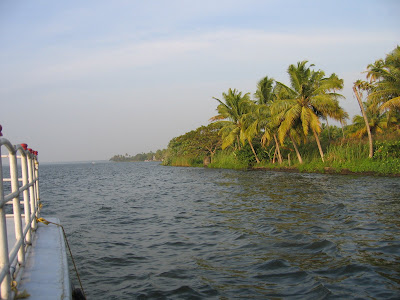 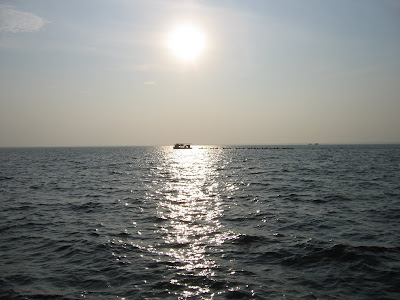 Here is a photo of a houseboat on the lake (we went on a houseboat like this later on in Alleppy, but more on that later): 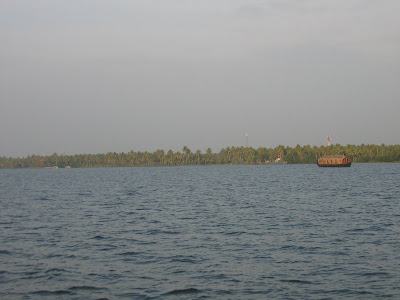 They kept geese at our hotel for some reason or other. 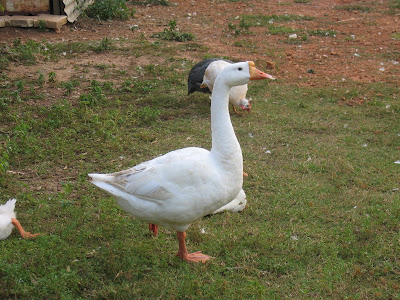